The company was founded in 1958 by Bruno Minetto in the municipality of Vigliano Biellese.

Bruno, born in 1927, since passion by young animated, had worked at other companies such as grafting of roses up to become independent and then open his own business.

At that time the production consisted exclusively of rosebushes grown to be sold at the root shock. Since the ’70s began to flank the cultivation of roses also Japanese maples, conifers and deciduous trees grown in the open as well as the cultivation of roses for cut flowers, at first in the open field and later in iron and glass greenhouses on an extension total of approximately 6 hectares. In 1991 the first corporate changes with the inclusion of the two sons Claudio and Paul and the name change in MINETTO VIVAI BRUNO E FIGLI.

Since 2004 his son Claudio continues alone the nursery activity expanding production of the maples, who with pot production led the company to be one of the most recognized names in the Japanese maple production, increasing the total area under cultivation up 10 hectares. Claudio is now joined by his son Marco and the company is able to offer a wide range of beautiful Japanese maples planted with closed loop fully grown here in their own company. 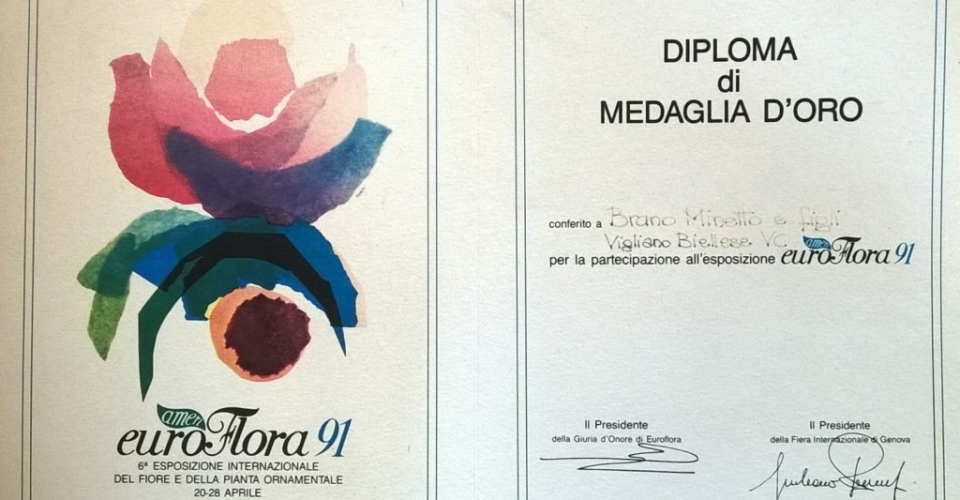 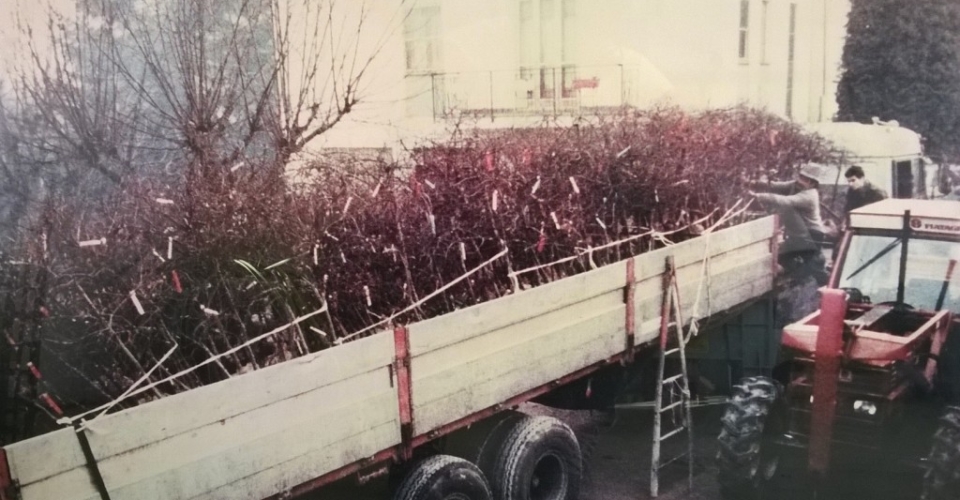 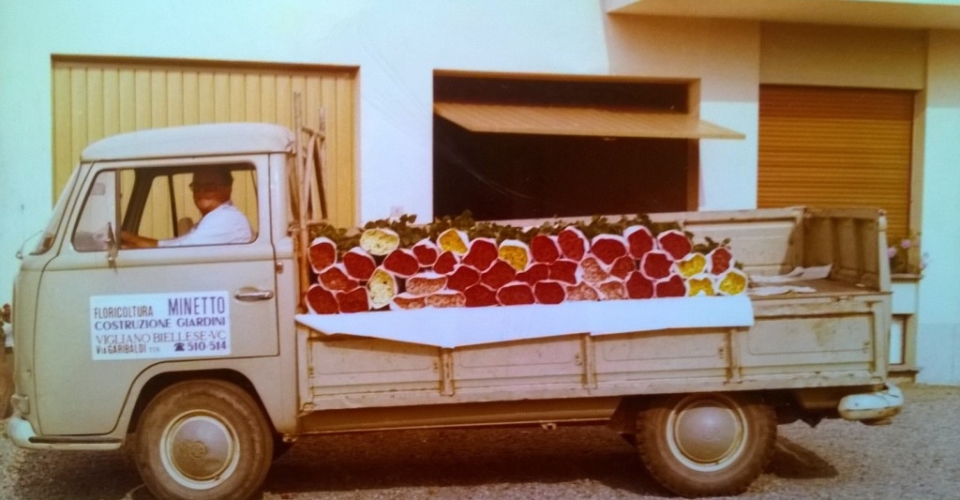 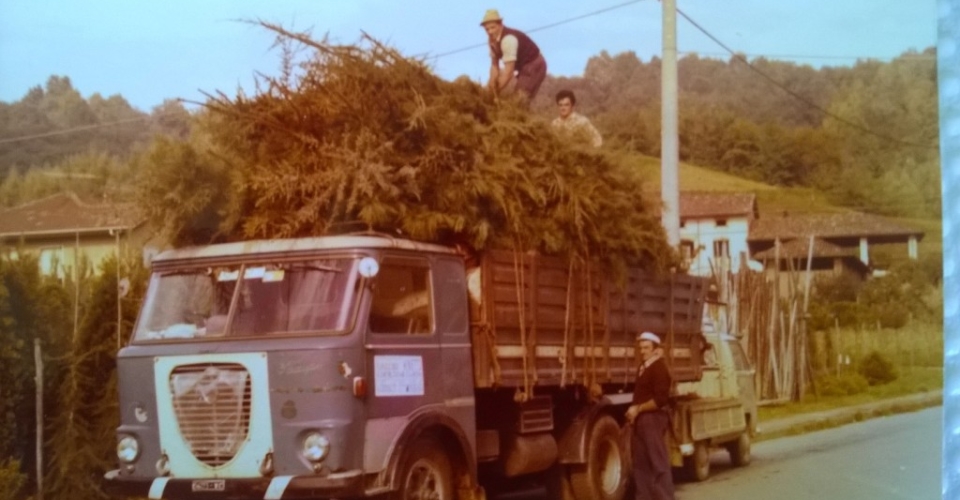 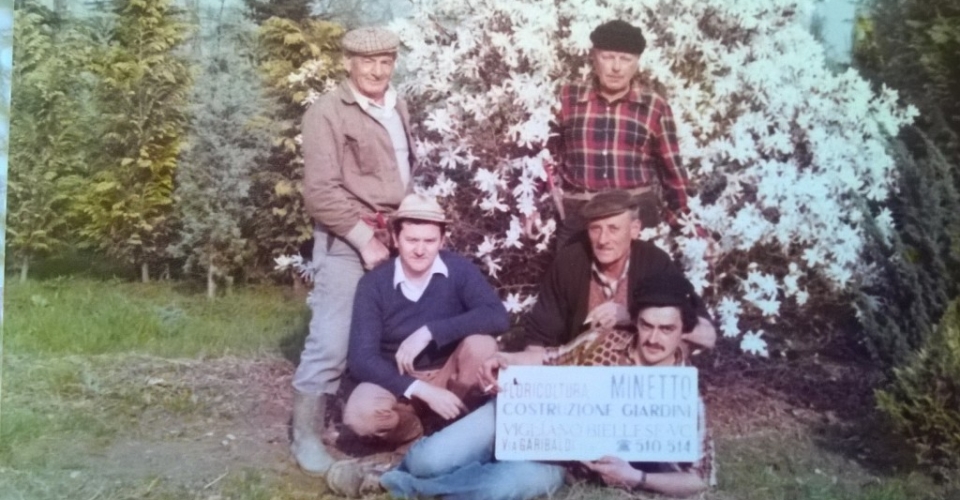 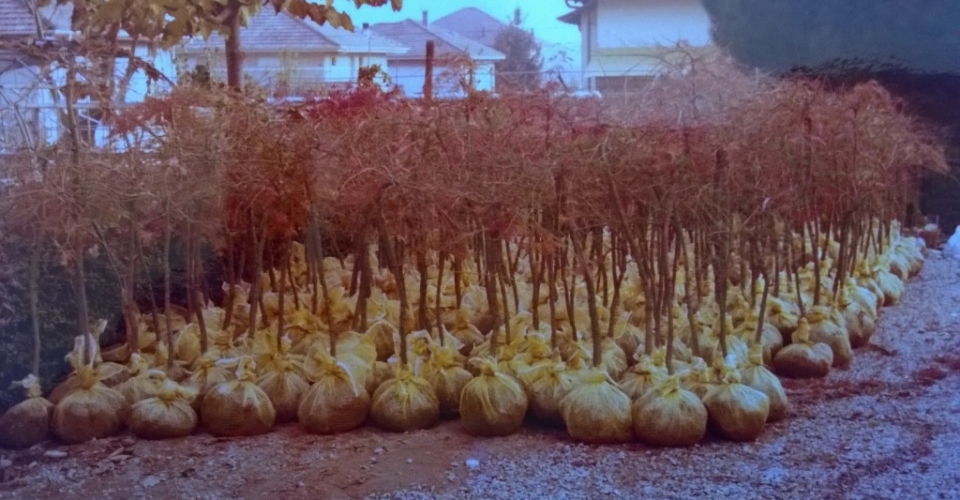